South Asia has a long and storied history dating back thousands of years. The region has seen the rise and fall of many empires, and has been home to some of the world's most influential religious and spiritual traditions. In recent years, South Asia has been making headlines for its economic growth and political stability. But what is the history of this fascinating region?

The earliest evidence of human habitation in South Asia dates back to around 75,000 years ago when Stone Age hunter-gatherers first began to settle the region. Over the millennia that followed, the region saw the rise and fall of several great civilizations, including the Indus Valley Civilization, the Vedic period, the Mauryan Empire, and the Gupta Empire. South Asia was also home to some of the world's major religions, including Hinduism, Buddhism, Jainism, and Sikhism. To get more news updates regarding South Asia you must visit https://www.canadianparvasi.com/. 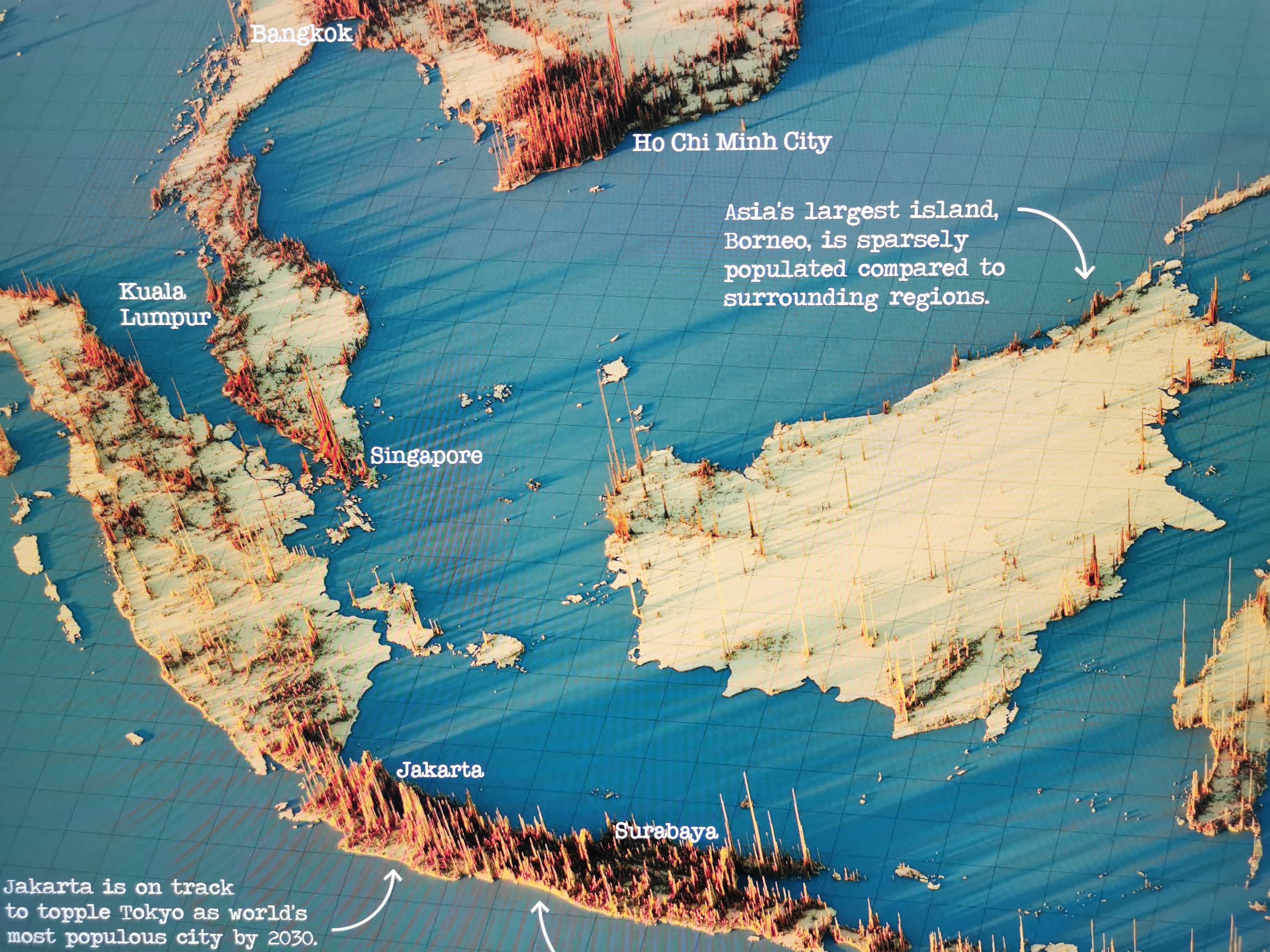 In the early modern period, South Asia was colonized by the British and French, who competed for control of the region. This led to centuries of conflict between the colonial powers and indigenous peoples. After independence from Britain in 1947, South Asia was partitioned into two separate states: India and Pakistan. This partition led to further conflict and wars.

Today, South Asia is home to one of the world's largest populations of Muslims and is a geopolitical hotspot. The Indian subcontinent was the early birthplace of Hinduism and Buddhism, as well as a hub for maritime trade, with numerous ports linking it to other areas of Greater India. During the 1st millennium BCE, the southern part of South Asia (in Pakistan) was part of the Indus Valley Civilization. In 1000 BCE, right at the beginning of the Middle Ages, the Indo-Aryan culture emerged in north-western India.