In the past prior to lasers, tattoo removal was ineffective and normally left unsightly scarring. The only way of removing tattoos that worked was to remove the skin that the tattoos were on. Fortunately, with developments in laser technology, tattoos can now be removed permanently and effectively leaving the skin healthy and scar-free using the best laser tattoo removal.

The way laser tattoo removal works is a concentrated pulse of light from a laser beam passes through the skin above the tattoo and are absorbed by the pigment in the tattoo. The pigment is broken down into parts small enough to be removed naturally by the body's immune system. 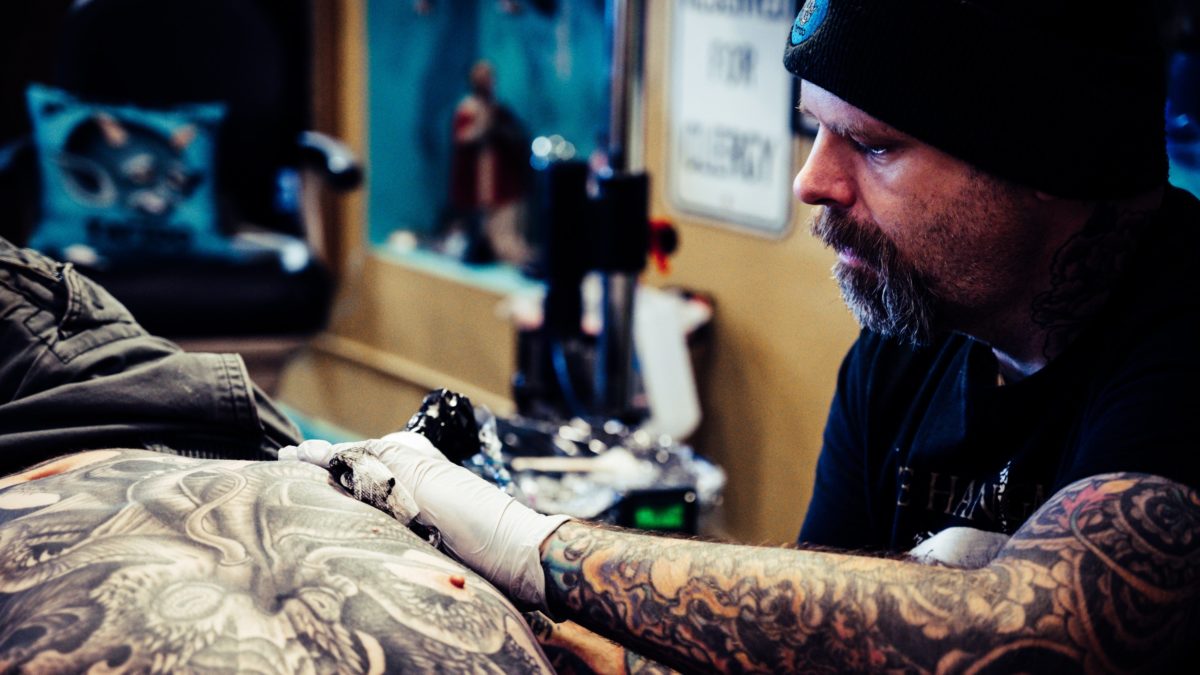 Black and blue tattoos absorb energy from all wavelengths so they are the easiest colours to remove while green and yellow tattoos are the most difficult to remove. The other factors such as the depth of the ink, the amount of ink used and the age of the tattoo will also affect how easy the tattoo is to remove.

Treatment normally only takes a few minutes but depending on the difficulty in removing the tattoo, a number of treatments will be necessary. At least 3 weeks between sessions is required to allow the body's immune system to remove the broken down pigment and for the skin to recover from the previous treatment.